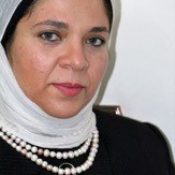 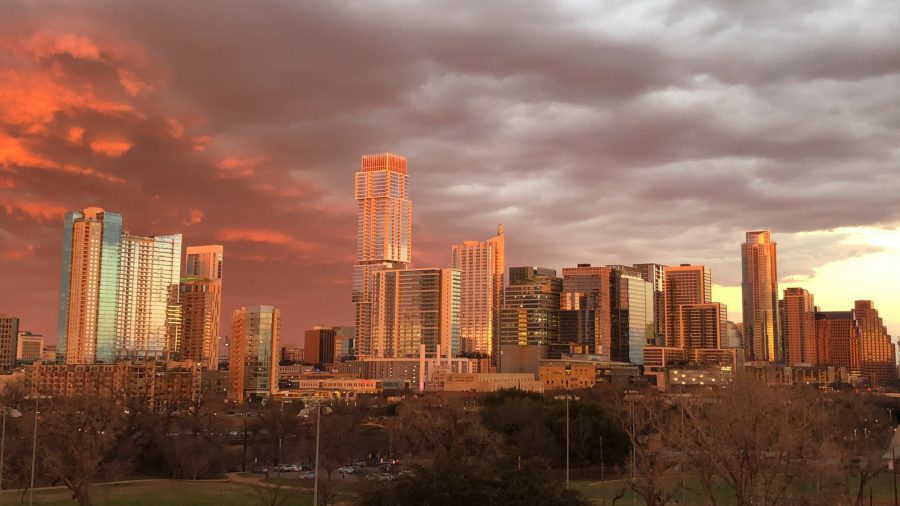 Since I was a child, I always dreamed of being a scientist who worked in a laboratory making new inventions. After I finished high school, I studied microbiology and chemistry in the faculty of science at Ain Shams University. I was inspired by my professor in a course about algae and its benefits, and I told him that one day I would open a company to sell Spirulina products.

After finishing my undergraduate study, I chose to start my postgraduate study in a non-traditional field by joining Cairo University’s National Institute of Laser Enhanced Sciences (NILES). I earned my Ph.D. in the field of biomedical applications of laser sciences, and I joined NILES as a faculty member in 2008.

At NILES, I met Professor Mona Bakr, who was one of the world’s pioneers in the field of nanotechnology. I learned from her about nanotechnology and how the field is applicable for developing countries because it doesn’t always require sophisticated equipment. I also learned about technology commercialization, as one of the most famous businessmen in Egypt began adopting her scientific advances and sponsored her to support his company’s research and development programs. During this time, my nature as a biologist encouraged me to look for a green route to prepare nanomaterials in an eco-friendly method in parallel with my work with chemically designed materials for biological applications. I launched a collaboration with Professor Bakr to prepare different types of nanomaterials in an ecologically conscious way.

We were stunned when Professor Bakr died suddenly in 2017. Her collaborators and students lost a mentor, and we also felt that we had lost hope for our dream of commercializing our scientific studies in Egypt. However, after overcoming her difficult loss, another former student and I decided to continue to pursue this dream. We enlisted the help of three other co-founders interested in investing in science and decided to create our own nanotechnology company: Nano Gate. Professor Bakr was inspiring us not only during her life but also after her death.

I have dreamed a dream, and I am following my dream!

About the Author: Rehab Amin is the Co-Founder of Nano Gate, a Cairo-based nanotechnology startup company. She is a Professor of nanobiophotonics at Egypt’s National Institute of Laser Enhanced Sciences (NILES) at Cairo University, where her academic interests include nanotechnology, microbiology, biotechnology, and biosafety and biosecurity. She earned a Ph.D. from NILES in biomedical applications of laser technology and was a Fulbright visiting scholar at Harvard University. Dr. Amin is an advisor for PandemicTech (Austin, Texas, USA), a virtual technology incubator that supports innovators and innovations confronting pandemic infectious disease threats. 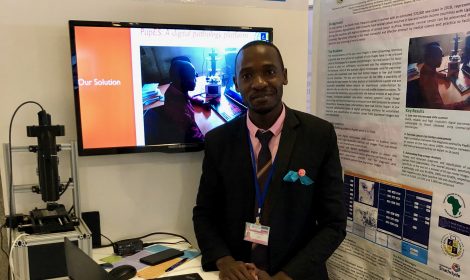 The World Health Organization Africa Innovation Challenge: Praia, Cabo Verde. A major first step in developing a platform to scale locally-driven innovations is to create a pipeline of promising innovations. 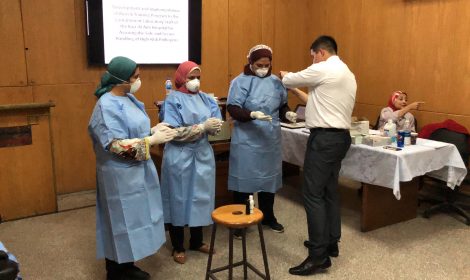 PandemicTech has focused on identifying and supporting emerging leaders in the fight against biological threats. 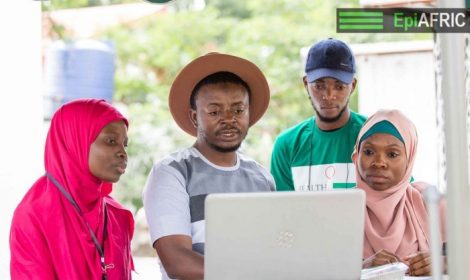