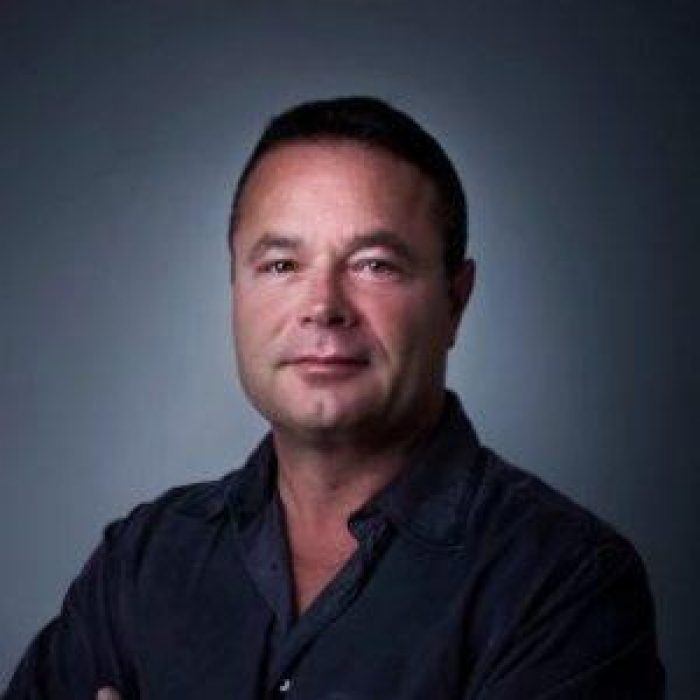 Based in Austin, Texas, Bill Wood is one of the most experienced venture capitalist in Texas. His track record spans over three decades and parallels the emergence of Austin as one of the world's strongest technology driven economies. He has provided start-up financing, board level guidance and mentoring to dozens of start-ups, several of which have sustained multi-billion dollar market capitalizations.

Bill is a past recipient of the Ernst & Young Entrepreneur-of-the-Year award. He was also the winner of the Austin Technology Summit's "Pillar of the Community" award, recognizing his lifetime contribution to the community. Finally, he was the inaugural inductee into the Austin Technology Hall of Fame.

Bill founded or co-founded two of the most active venture firms in Texas. In 1984, he was one of the original founding partners of Austin Ventures which went on to become the largest firm in the region with over $3 billion of capital under management. In 2006, he founded Silverton Partners which is now the most active venture firm in the state. In 2018, Bill retired from Silverton Partners but continues to invest in early stage companeis through his family office. 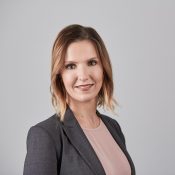 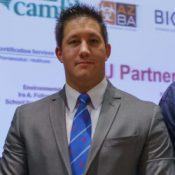